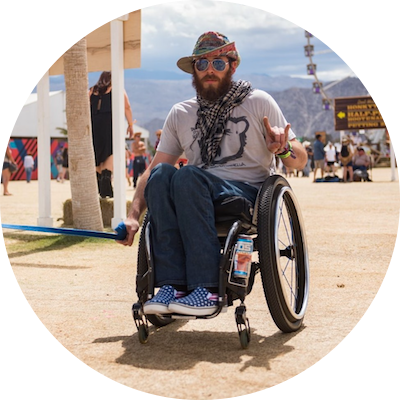 After suffering a spinal-cord injury in 2007, Austin Whitney devoted his life to finding ways to make live music more accessible for people with disabilities. While attending UC Berkeley School of Law he founded Ten Fifty Entertainment. Ten Fifty Entertainment manages ADA Compliance programs for many of the nation’s largest events such as Coachella Music and Arts Festival, Rolling Loud, EDC, the PGA Championship, and Star Wars Celebration. He also is the founder of Accessible Festivals, a non-profit organization that advocates for greater accessibility in this space. During the COVID-19 Pandemic Austin spent his time exploring national parks and he is currently working on a new venture called Inclusive Expeditions that looks to share the majesty of nature with others. 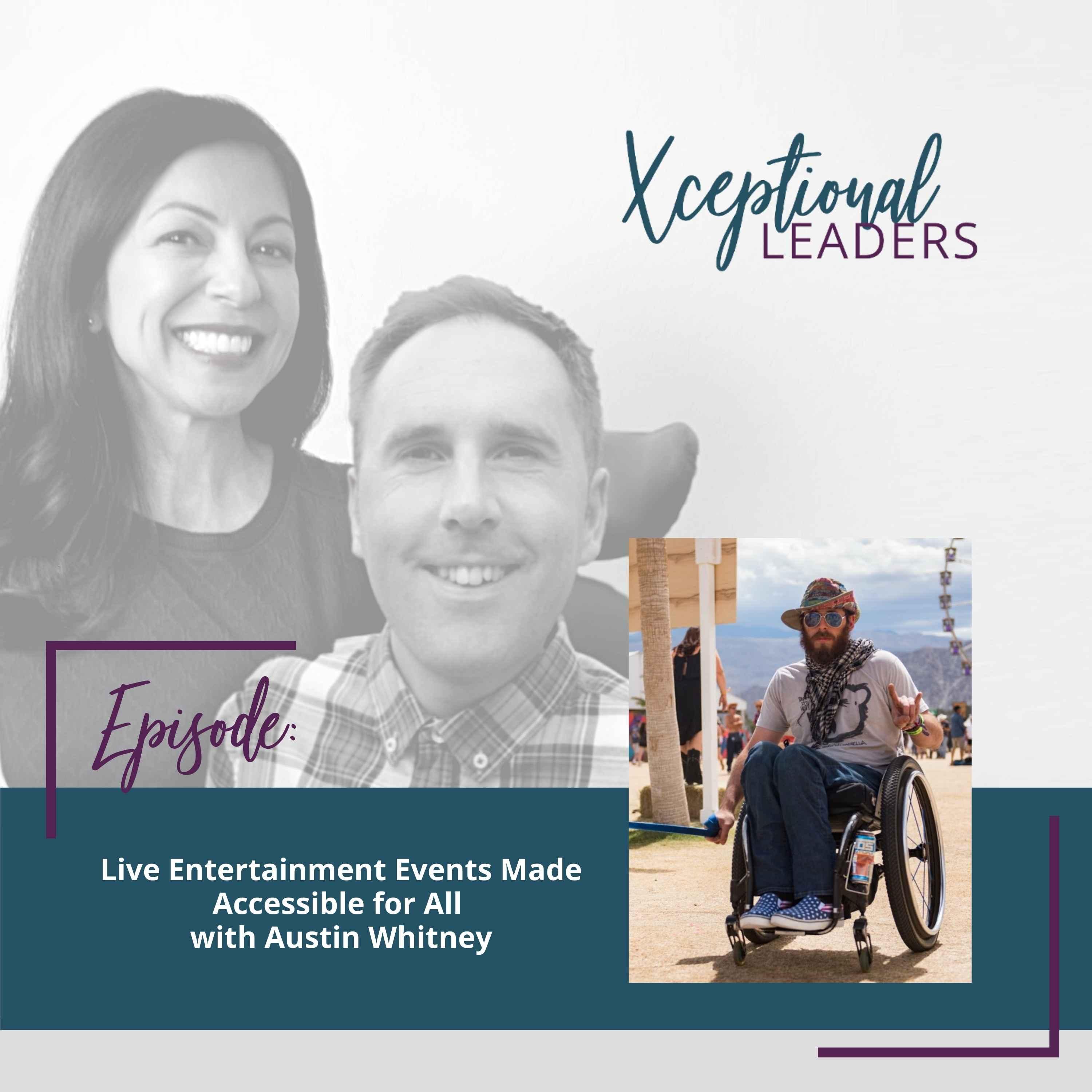 Live Entertainment Events Made Accessible for All with Austin Whitney