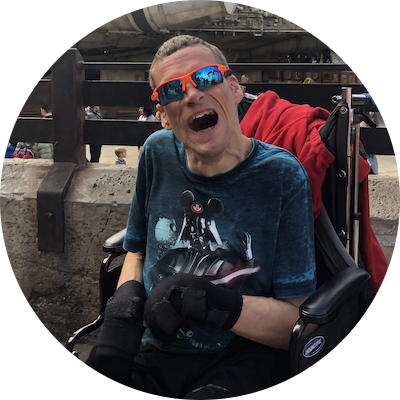 Chris Klein is a voice to those that have none and helping hand to those with disabilities, even though he was born with cerebral palsy and uses augmentative communication to help him interact with the rest of the world. Chris used his first augmentative communication device when he was 6 years old. This allowed him to be mainstreamed starting in third grade, and opened doors that nobody thought were achievable. He graduated from Hope College with a degree in Kinesiology, which is the study of body movement. He went on to get a Master of Divinity at Western Theological Seminary.
Over the past ten to twelve years, Chris has been working closely with people that use AAC. He was president of USSAAC (United States Society of Augmentative Alternative Communication). From 2013-2016. This opened his eyes to the needs of people who use AAC. He has realized that the AAC community has a real need for a mentor program, and this has led him to form an organization called BeCOME AAC. He believes in building meaningful relationships with people, and while BeCOME: AAC had some success, Chris felt something was missing. Chris has joined ImpAACt Voices. They have social hangouts every Second Tuesday of the month and third Thursday of the month. ImpAACt Voices vision is A world that values human diversity and embraces people with complex communication needs who use Augmentative and Alternative Communication (AAC) and for AAC users to have equality of life in every area of society.
He believes in developing language for a lifestyle!
Chris can be found at lessonsfromthebigtoe.com. 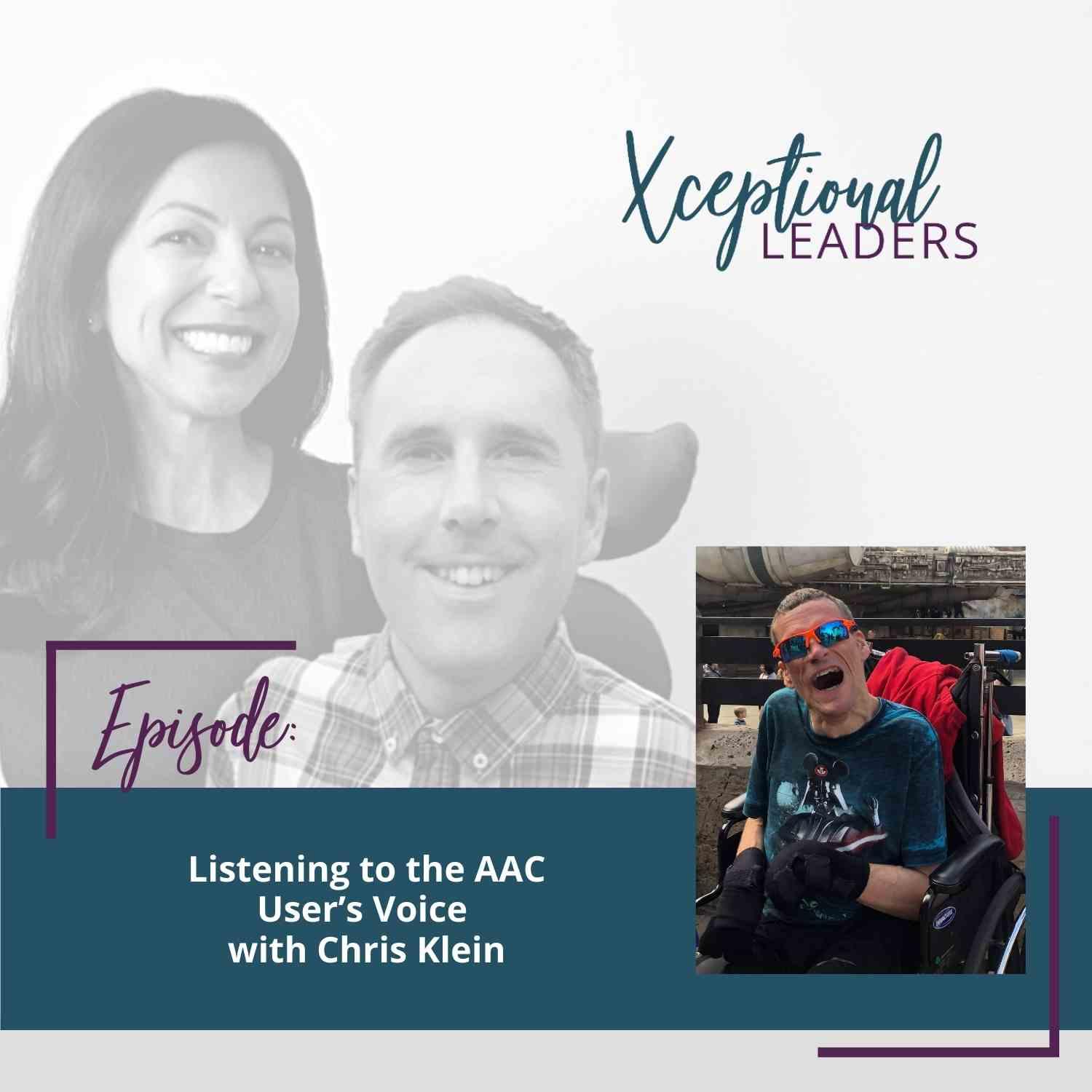 Listening to the AAC User’s Voice with Chris Klein