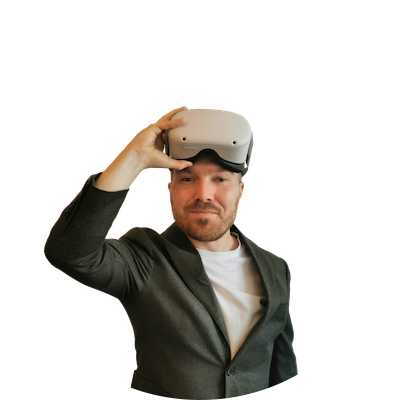 There are over 234 million people worldwide with a speech disability or difference — Gareth is one of them.
Gareth has stuttered since the age of six, which has given him many ups and downs throughout his life where he has found it difficult to use his voice, come out of his comfort zone, and say exactly what he wants to say.
Since 2015, he has researched how virtual reality can be used to benefit people just like him. His research focused on developing an innovative virtual reality application to observe stuttering behaviors which experimented with exposure therapy, eye behaviors, and other biometric sensors. Gareth's work has been featured in worldwide press such as the BBC News, Google Cloud, and more. He regularly talks about his research as a keynote speaker at international and national conferences, has published and reviewed research on the topic, and advises researchers who advance virtual reality for speech therapy today.
Gareth is now the Founder of withVR, providing customizable virtual reality speaking situations to support individuals and groups who seek, provide, and research speech therapy. Currently collaborating with leading experts from 90+ clinics, labs, and hospitals from 20+ different countries worldwide, withVR strives to ensure that anyone can use their voice whenever they like, no matter their difference. withVR is also supported by HTC VIVE, Google, and more. Gareth is a Board Member at an International Stuttering Association called Stamily and a Mentor at Transcending Stuttering for other people who stutter. 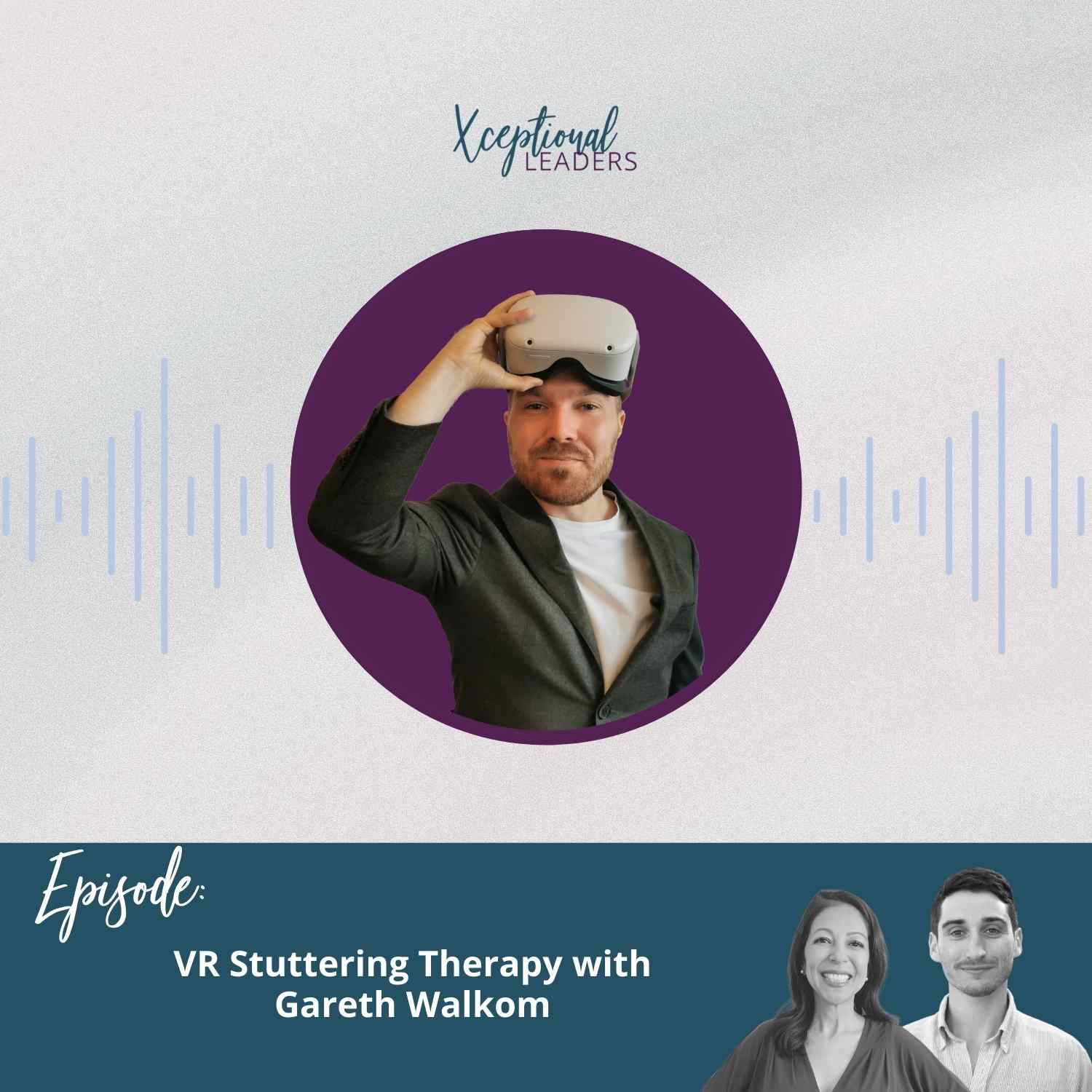 In this packed episode, Mai Ling and James share some exciting updates and tidbits about what is happening in the disability spac…