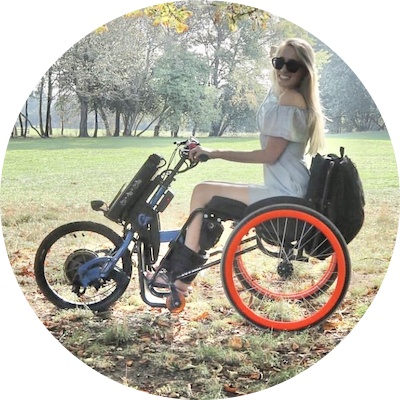 After suffering a Spinal Cord Injury age nine, Gem felt very alone, lost and depressed for many years. When she was growing up and recovering she noticed that there wasn’t anyone in the public eye with a disability that she could relate to. This made her feel even more isolated, and ashamed of who she was. This led to multiple mental health issues.
With a love of all thing drama and media related Gem always felt she needed to get out there and show the world disability was nothing to be ashamed of. Her goal was to be “The First Disabled TV Presenter.”
In 2010 her dream nearly came true when she became one of the final 12 to present at the London 2012 Paralympic games with Channel 4. With a lack of Paralympic sport knowledge, Gem didn’t quite make it, however she learned many new skills and it motivated her even more to succeed.
It wasn’t until 2015 she began posting videos on Instagram, and WheelsNoHeels was born. Her following grew rapidly, and shortly after, then she began creating Youtube videos too.
WheelsNoheels is more than a social media platform. It offers a friend, it offers a community, and importantly it offers education. Her video style is very upbeat, with added humour that audiences of all ages, and backgrounds can relate to.
Gem now creates content she would have liked to have seen when she was growing up. So that no one ever has to feel alone. 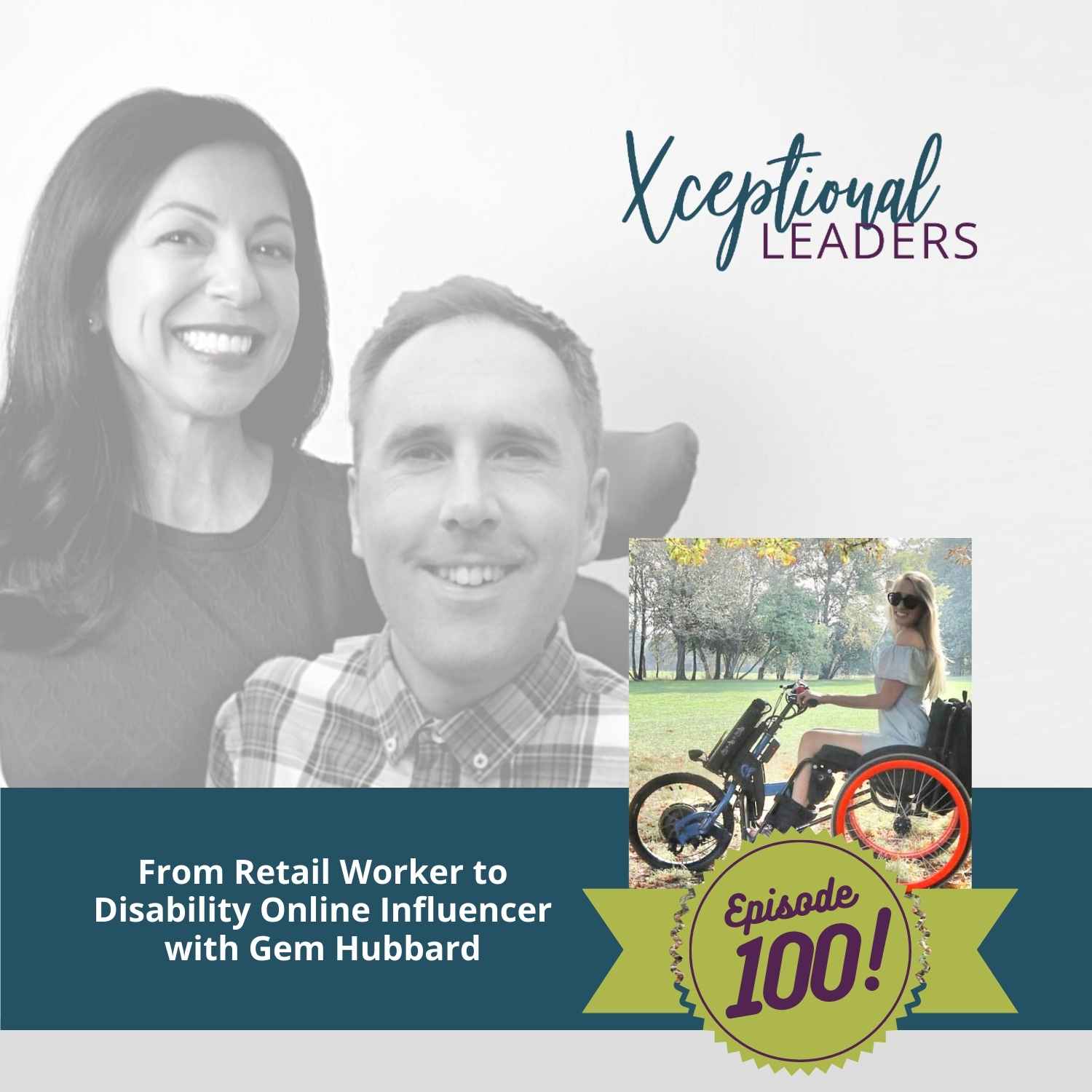 From Retail Worker to Disability Online Influencer with Gem Hubbard

Today Mai Ling and Martyn take a few minutes to celebrate 100 episodes of the show before introducing our guest. Martyn brings us…