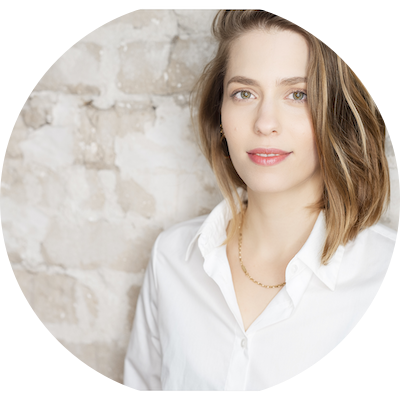 Keren is the best-selling author of The AgeTech Revolution - a book about the intersection of technology and aging, founder of TheGerontechnologist.com, a media platform that covers the global agetech ecosystem and offers online courses through the AgeTech Academy, and the founder/director of AgeLabIL at Shenkar college in Israel, an interdisciplinary R&D center focusing on agetech. Named one of the most influential people in aging, Etkin is a sought-after public speaker and advisor for agetech startups, investors in the longevity economy, care providers and organizations who work on innovation in aging. Previously, Etkin was the first employee at Intuition Robotics, maker of ElliQ, a pioneering social robot designed with and for older adults, and co-founder & VP of Product at Sensi.ai, a startup that developed the first artificial intelligence solution for remote care monitoring. She holds an M.A. in Gerontology and a B.Sc. in Life Sciences from Ben-Gurion University. 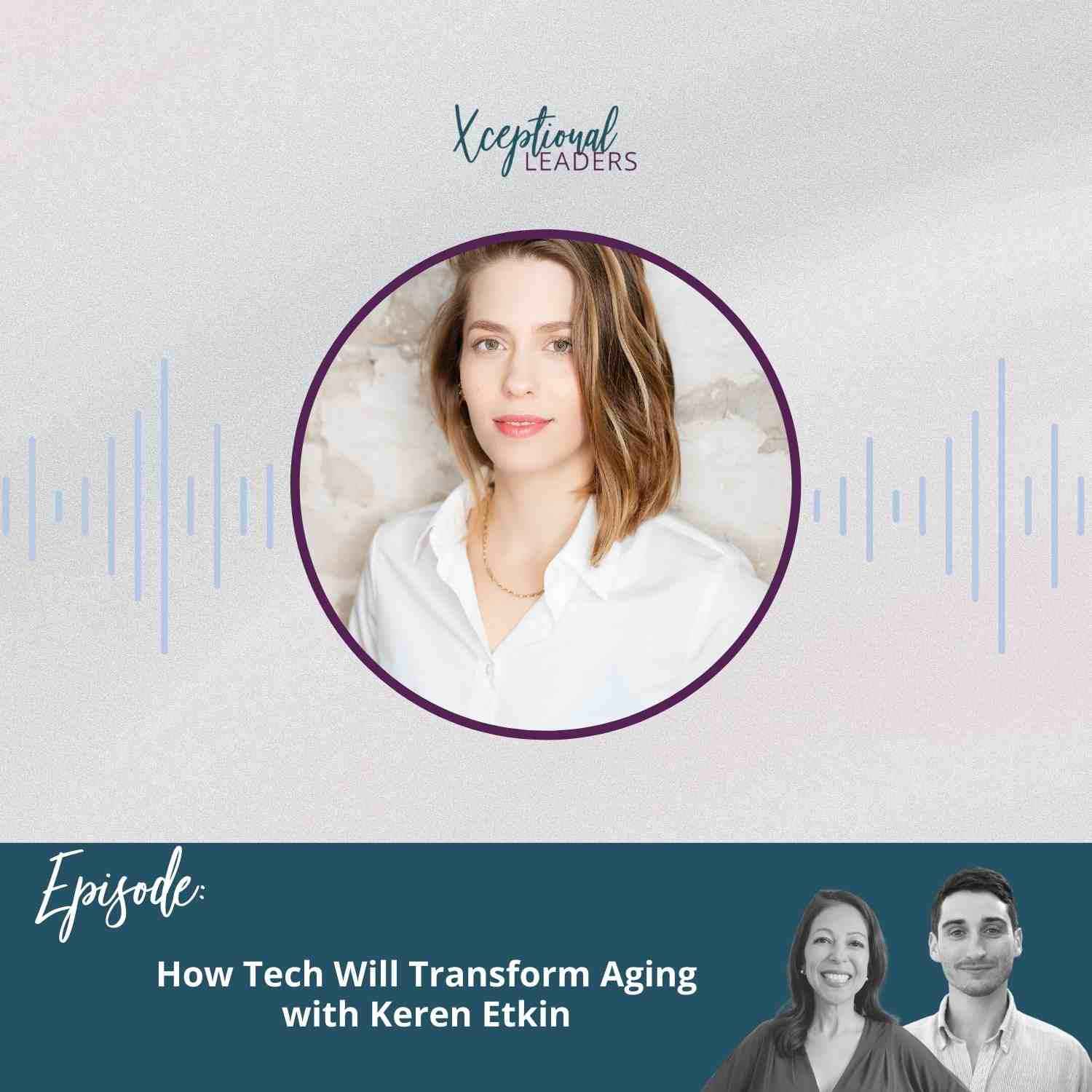 How Tech Will Transform Aging with Keren Etkin

Our spotlighted guest for this episode is The Gerontechnologist, Keren Etkin! She is an entrepreneur, author, speaker, and self-d…