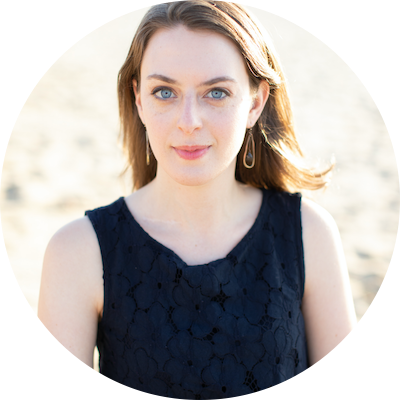 Sarah is a graduate of the Stanford MFA in Documentary Film and Video program, and an alumnus of Emerson College. She has produced and directed several award-winning short documentaries, which have played at film festivals across the United States. After living in Silicon Valley, Sarah became fascinated with virtual reality and began working with startups developing 360 camera rigs and content, and created her own VR project Being Henry through the Oculus Launch Pad program. She is also an educator who is experienced teaching various levels from primary grades to university levels and believes in increasing access to media production and fostering diverse voices entering the field. Sarah currently works as the Film Education Manager for Youth and Online Programs at Film Independent. 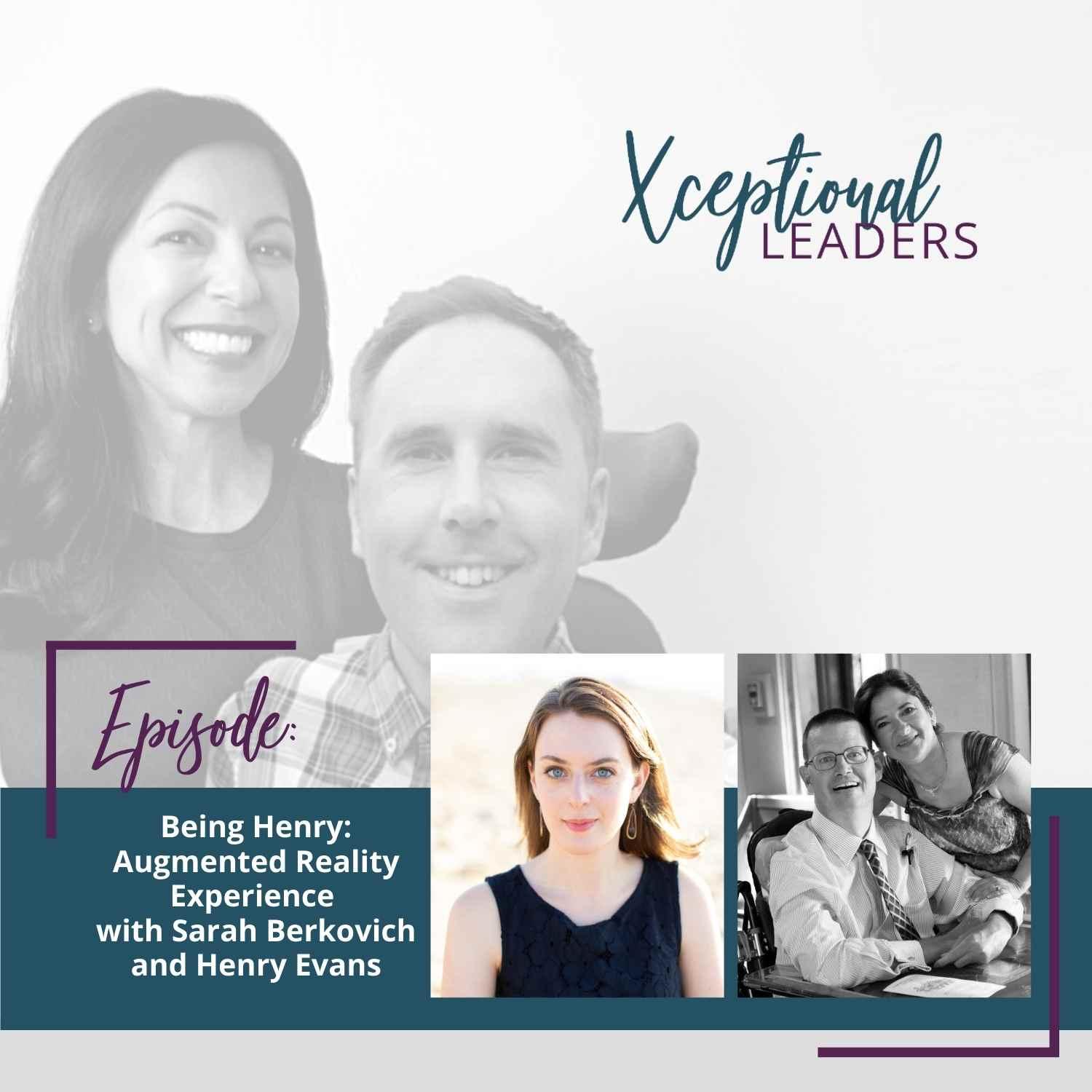 Being Henry: Augmented Reality Experience with Sarah Berkovich and He…